We’re Not New to This! 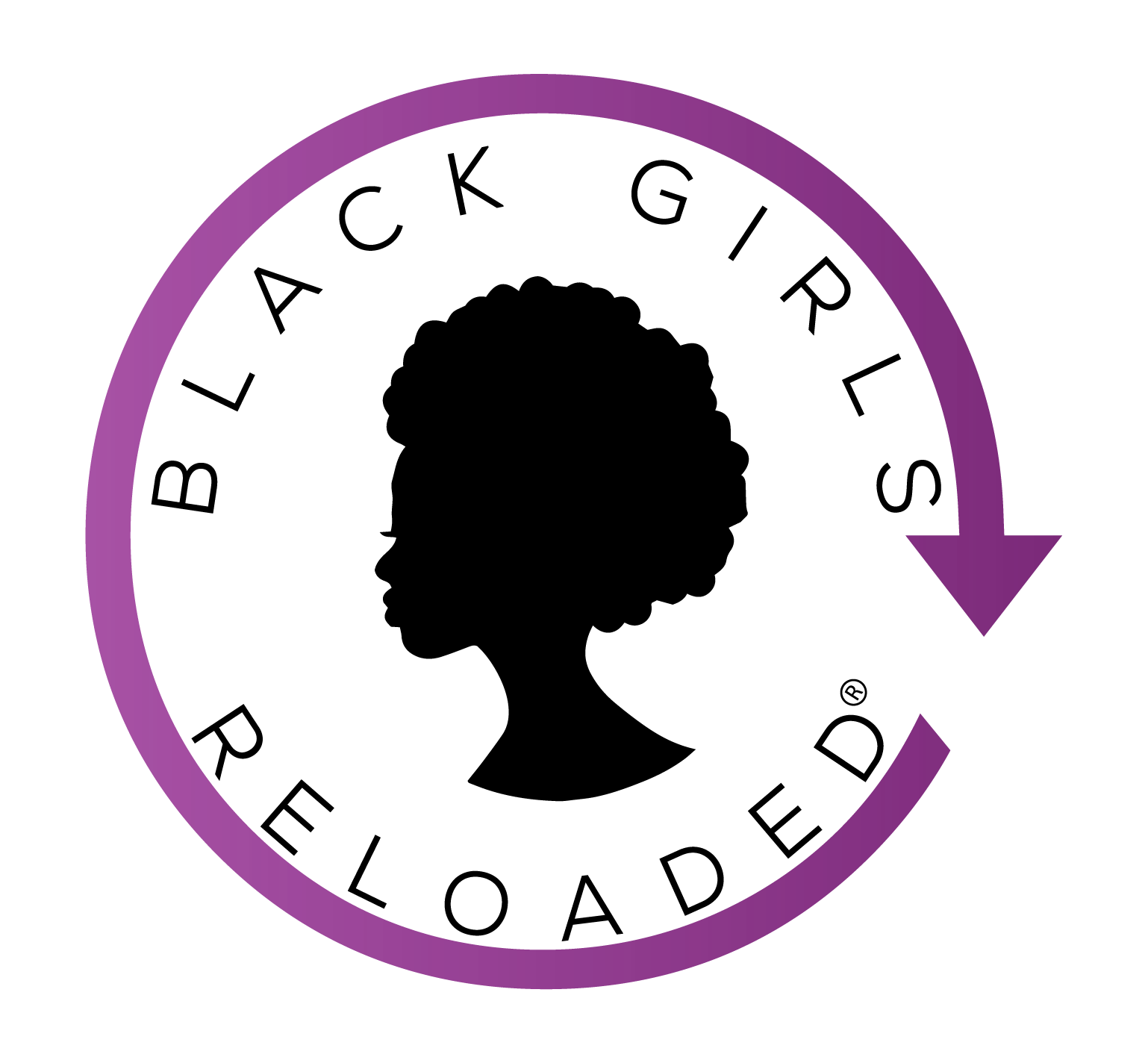 Women’s History Month is a national celebration dedicated to amplifying the untold stories about the heroines in our society and the contributions and achievements they have made.

Women have made contributions in our society throughout the fields of medicine, technology, politics, social reform and beyond. Black women especially have served as vital roles in the advancement of modern-day society. Sensations such as Katherine Johnson who hand calculated flight paths for NASA space craft or marvels such as Harriet Tubman who risked her own life to help slaves escape to freedom.

Black women are exceptional pioneers who inevitably are one of the strongest forces known to man. Without black women, or women in general we would not have things such as the dishwasher, windshield wipers, disposable diapers, paper bags, solar houses and more.

In honor of these defining moments and the remarkable women who have helped shape our country, Black Girls Reloaded would like to say thank you and Happy Women’s History Month!

This site uses Akismet to reduce spam. Learn how your comment data is processed.