“My goal is to enrich the lives of all I encounter.”

Country girl at heart with a penchant for city living and dreaming big, Skyy is an Author, HIV Activist, She-preneur (some new buzz word that she absolutely loves) and an Influencer. We are forever learning, growing, and evolving and she is thankful to sprinkle a little bit of that wherever she goes. Her goal is to enrich the lives of all she encounters- living a life of purpose. While she wears many hats this purpose remains the same- to leave an indelible impression, which moves a person to aspire for greatness.

“What would happen if you didn’t do it?” is one of Skyy’s favorites quotes and with that she leads a fearless life of a budding entrepreneur. She is an author who currently travels to share her literary work via book clubs meet and greets, book signings, and other events. Often called upon to raise awareness about HIV and rally others to get involved she speaks to various organizations including colleges/universities, civic groups, public health agencies, and more. Most recently Skyy teamed up with her publisher, UrbanEdge Publishing to become a partner. UrbanEdge is a 100% woman owned publishing house. She works day-to-day overseeing interns, developing authors, and other operational duties as a co-publisher. Being the influencer that she is she created “Dare to Be” a brand that encourages women to be themselves, authentically. A portion of all sales from products under the brand will be donated to a cause related non-profit. Skyy is an active and proud member of Alpha Kappa Alpha Sorority Incorporated.

Having been named AfroElle Magazine’s top 40 under 40, Skyy is making moves across the country. Armed with a Masters Degree in Public Health Management Skyy has been able to marry her love for writing and her advocacy work to empower the underserved and to amplify the voices of many. As Founder and CEO of HER Initiative she works tirelessly alongside a team of “Disruptors” to raise awareness about the impact of HIV/AIDS on women and girls. Partnering with local health agencies, foundations, and community activists, Skyy seeks to empower the masses through education, prevention and promoting healthy lifestyles. 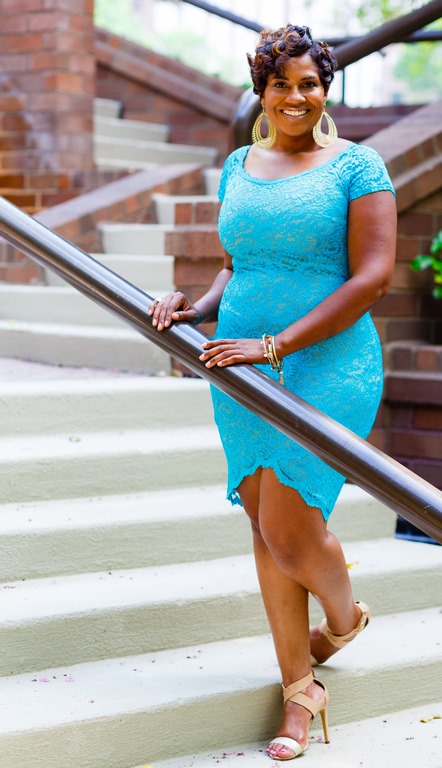 Want to keep abreast of all that Skyy is doing?

Shop and make a difference. Check out my books and the Dare to Be line of assorted glosses.